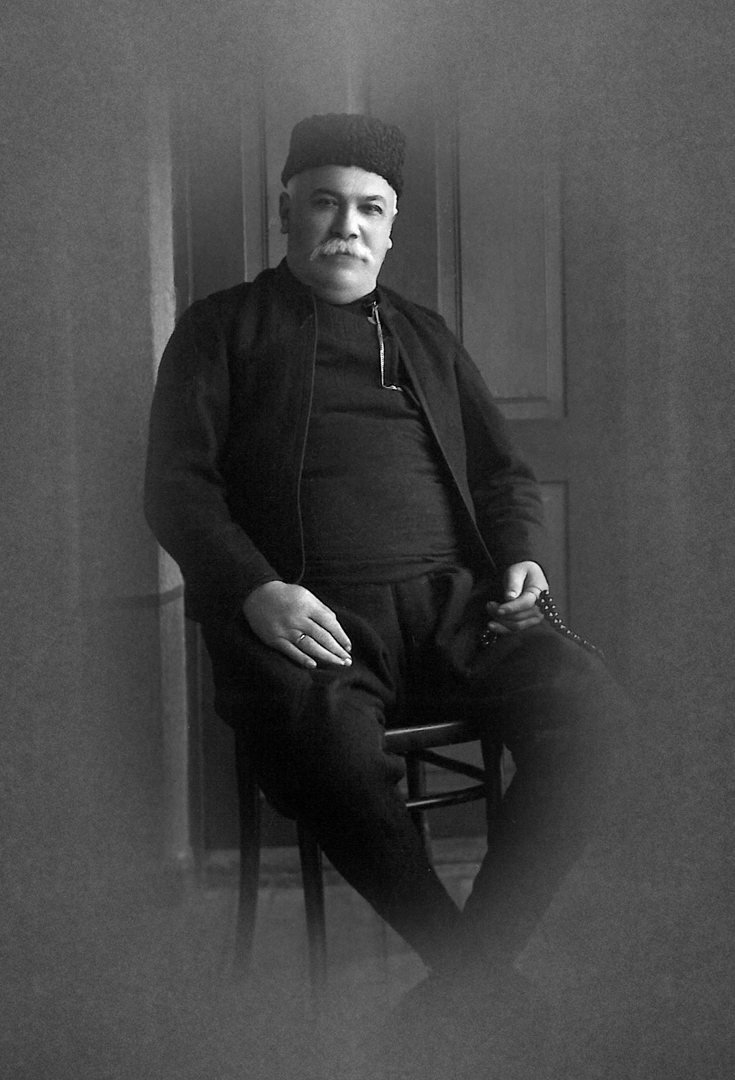 Iliya Ilev is a donator and industrialist. Born on December 10th., 1875 in the village of Kryakovtsi in a poor family, he studied two years in an elementary school. He shows signs of entrepreneurship, diligence and thrift. In 1907 Ilev founds a spinning workshop. In partnership he founds a factory – “Badashtnost” Ltd., where in 1912, 80 people are working. After buying the shares of his partners in 1924 he becomes a private owner of the factory for cotton and woollen yarns, as well as cotton and woolen knitwear. 350 people are working in the modernized factory. He dies in Gabrovo. The whole town and villages in the near are paying last tribute to the great industrialist and donator. He is buried in the family vault of the factory yard. “He was not a slave of his own wealth – G. Pashev is writing about his donations . – He considers wealth was not an aim in his life, but an instrument, by means of which he could realize his ideas, serves his people and helps the poor people.”